Blockchain in India: Looking through the Regulatory Crystal Ball 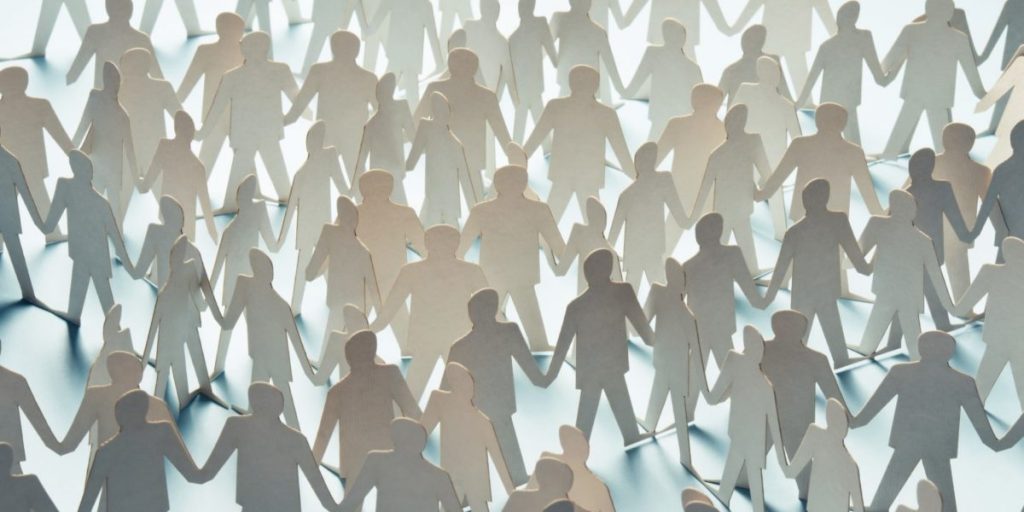 In 2018, India emerged as the global development centre for the blockchain revolution. It is hard to avoid overhearing the catchphrases “nodes”, “verification”, “immutability”, and “Satoshi” in any café in Indiranagar (Bangalore), Baner (Pune), or Gachibowli (Hyderabad). Service providers, building the global blockchain architecture, have sprouted in every corner – from Bangalore to Kerala to Kashmir. And while this services revolution rages on, more traditional companies have been grappling with the implications of blockchain in their business, industry widebodies have been striving to build consensus around the technology, blockchain centric start-ups have “flipped” to friendlier jurisdictions, tax authorities have raided multiple DEXs operating in India, and the Reserve Bank of India has issued a notification that it has admitted in court was not well thought out. It has, indeed, been an eventful year for our Blockchain & Cryptocurrency Team.

2018 spelt the end of the global ICO gold rush. Global regulatory action squeezed the joy out of the fast-paced and inexpensive fundraising option that token generating events had been in 2017. Of course, that did not restrict the risk-taking entrepreneur from attempting to reaffirm faith in “blockchain as a single source of truth”, law notwithstanding. Indian regulators have not taken any severe action as of date – although their patience should not be confused with any lack of enforcement ability. We anticipate securities law prosecution, should any entrepreneur attempt an onshore ICO in India.

With the end of the ICO gold rush, we are now witnessing more enterprises offering Security Token Offerings, with the offer typically based in one of the many islands that do not restrict it. Singapore, Malta, Estonia, the Cayman Islands and the British Virgin Islands are some of the more popular options. For US law purposes, these are usually Reg D or Reg S offerings and typically do not accept investments from India, Singapore, Korea, or China. The money is typically brought into India in a manner that is compliant with India’s foreign investment laws. We expect this trend to pick up the pace, although regulatory complexities have rendered structures around these offerings more complicated than listing on a recognised stock exchange.

Urban myths indicate that investments in crypto-currencies are made by individuals who believe in a particular technology, invest out of their desire to see that technology evolve, and who wish to remain anonymous. That myth was effectively killed in 2018. Today, our clients who wish to invest in blockchain companies include some of the world’s largest technology funds and some of India’s oldest and most respected venture capital and private equity funds. We expect this to continue and expect to see traditional high net-worth individuals to jump on the bandwagon.
KYC and Anti-Money Laundering.

The advent of institutional investors has resulted in enhanced KYC and anti-money laundering checks. Sellers of crypto-currencies no longer permit all and sundry to purchase coins but would insist on fairly thorough background checks. Digital solutions have mushroomed with many of them offering compliance with AML / KYC laws of over a hundred countries (including India).

The industry has come to accept that crypto-exchanges are regulated entities and that there are legitimate reasons for such regulation. Most of India’s fly-by-night crypto-exchanges have come under regulatory scrutiny and have either ceased operations or moved offshore. The move offshore has typically been to Singapore – a jurisdiction where we understand that crypto-exchanges require regulatory approval.
The knee jerk reaction of the “faithful” has been the evolution of a DEX – a decentralised exchange. A simple way to visualise a DEX is as a peer to peer exchange, a Napster for cryptocurrencies. We expect DEXs to come under further regulatory scrutiny (both in India and globally).

The Indian enforcement authorities dealt with the first major hack and theft of crypto -exchange in India. We can continue to expect similar actions and those who have been negligent to be the subject of criminal prosecution. It is therefore appropriate for exchanges, fiduciaries, wallets, and other intermediaries to undertake necessary steps to ensure that digital security is consistent with global standards.

2018 was also the year that blockchain caught the fancy of the traditional Indian company. We are advising multiple large publicly listed Indian financial services and real estate companies on the adoption of blockchain for purposes other than fundraising. Our B&C team expects this trend to continue with companies replacing traditional digital security, storage, identity management, and clearance and settlement with blockchain-based systems.

We saw the emergence of the first blockchain consortia in India. While this trend has largely been restricted to financial services, we expect multiple industries to evolve consensus-based industry-wide systems to drive adoption of a common blockchain-based standard. Along with this, we expect to see the Competition
Commission of India to examine these developments closely.

2018 bought in fairly serious technological advances and widespread acceptance that blockchain represents an increasingly mature technology that has legitimate uses. It also brought in increased regulatory scrutiny and an industry acceptance that it is a technology that can be misused. We expect 2019 to see the mushrooming of standard-setting industry-wide blockchain consortia, technological advancements that will result in more efficient use of blockchain, successful attempts at melding AI and blockchain, more detailed regulatory interventions, and the first Indian litigations revolving around blockchain and smart contracts.

For any comments or queries, please do get in touch