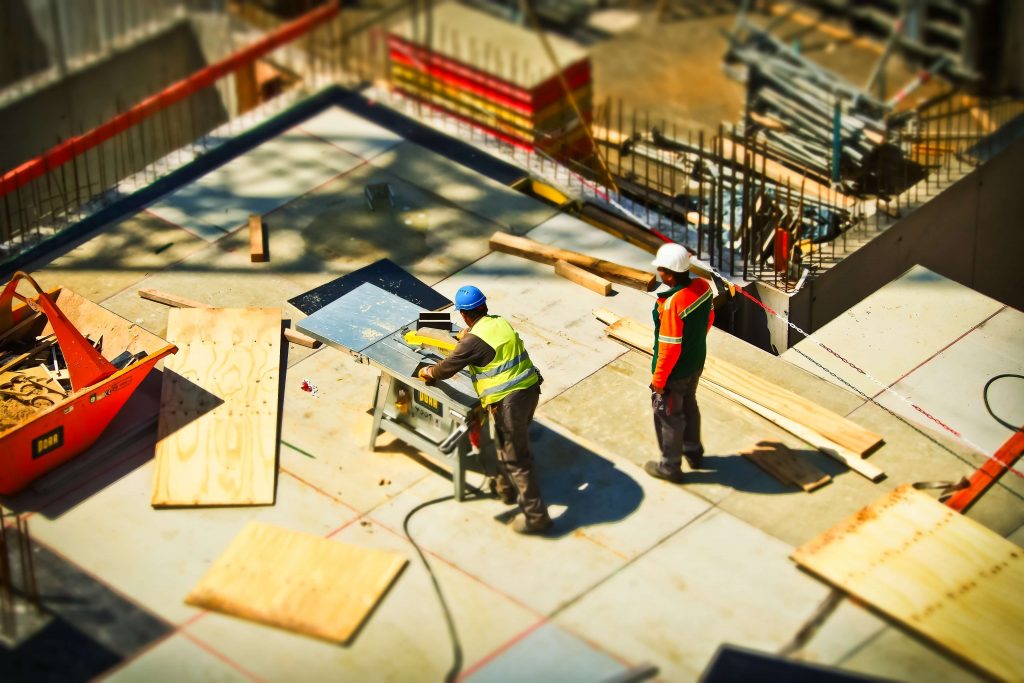 India has more than 45 central laws and more than 100 state laws that apply in respect of employee welfare issues. The Government in its annual budget presentation in 2017 announced the merging of these 45 Central labour laws into 4 Codes on (i) wages; (ii) industrial relations; (iii) social security and welfare; and (iv) safety and working conditions.

The Code on Wages, 2019 (“Wage Code” or “Code”) is the first in the series and now merely awaits its implementation date. The objective of the Wage Code is to consolidate the existing laws relating to wages – (i) the Minimum Wages Act, 1948; (ii) the Payment of Wages Act, 1936; (iii) the Payment of Bonus Act, 1965; and (iv) the Equal Remuneration Act, 1976, into one integrated code.

The most useful feature of the Code is the rationalisation of various definitions contained in the 4 present legislations, which were, until now, subject to varied interpretations even though they regulated the same subject matter. For instance, giving a singular definition of ‘wages’ in the Code will allow consistent interpretation of the term, which was defined in modified forms in different legislations, sometimes even as ‘salary’ or ‘remuneration’.

The Code will apply to employees in both the organised and the un-organised sectors. The provisions relating to the payment of wages under the Code will extend to all employees irrespective of their wage ceiling and type of employment. Under this Code, the Central Government will make wage-related decisions for employments such as railway, mines and oil fields, among others, whereas the State Government will make decisions for all the other Sectors. An employee now includes contractors as well, which will ensure that even contractors pay the minimum wage under the Code.

The Code prohibits employers from paying wages less than the prescribed minimum wages. The minimum wages shall be determined to take into accounts the skill of workers or geographical areas, arduousness of work like temperature, humidity, hazardous occupations or processes etc. The minimum wages will be revised and reviewed by the Central or State Governments at an interval of not more than 5 years.

The Code prescribes two separate definitions of ‘employees’ and ‘workers’. The definition of an ‘employee’ includes individuals in supervisory, managerial and administrative roles, whereas the definition of ‘workers’ excludes such individuals and someone who is employed in a supervisory capacity drawing a monthly salary exceeding INR 15,000 while specifically including sales promotion employees and working journalists.

The Code prohibits gender discrimination in matters related to wages and recruitment of employees for the same work or work of similar nature, except in cases where empowerment of women in such work is prohibited/restricted under the laws. ‘Work of similar nature’ is defined as ‘work for which the skill, effort, experience and responsibility required are the same’.

There is an introduction of a new clause on payment of wages which allows payment to be made through electronic modes. Under the Code, the wage period is now fixed by the employer either as daily or weekly or fortnightly or monthly, such that the wage period should not exceed 1 month. There have also been time limits fixed for payment of wages for various categories such as employees engaged in:

The time limit for payment of wages has also been fixed. In the case where an employee is removed, dismissed, retrenched, resigns or becomes unemployed due to closure of an establishment, the wages shall be paid within 2 working days. This definition now also includes ‘resignation’ which is an important consideration for the employer to keep in mind.

The appropriate government may fix the number of hours that constitute a normal working day. In case employees work in excess of a normal working day, they will be entitled to overtime wage, which must be at least twice the normal rate of wages. One of the shortcomings of the Wage Code is that it fails to address what the maximum overtime will be, for example, under Maharashtra Shops and Establishments Act, 2017, the act prescribes a limit for overtime period as work done beyond 9 hours

The payment of a bonus clause of the Code is applicable to all those employees whose wages do not exceed a specific monthly amount as notified by the appropriate government. The bonus will be at least: (i) 8.33% of wages; or (ii) Rs. 100, whichever is higher. An employee can receive a maximum bonus of 20% of his/her annual wages.

An employee shall be disqualified from receiving any bonus if he is dismissed from the service for (i) fraud; (ii) riotous or violent behaviour in the premises of the establishment; (iii) theft, misrepresentation or sabotage of any property of establishment; or (iv) conviction of sexual harassment. The disqualification for conviction of sexual harassment is now an addition, which did not exist under the repealed laws, which is a step forward.

The Code provides for the appointment of an Inspector-cum-Facilitator to carry out inspections and provide information to employers and employees for better compliance. Further, the Inspector-cum- Facilitator will also have the right to examine any person on the establishment premises and seize, search or take copies of wages, as he/she may consider necessary if the employer has committed an offence. The inspection will be done based on a scheme decided by the appropriate government.

Keeping in line with the digitisation initiatives of the Government, the Code now allows inspection electronically and calling of information relating to the inspection via a web-based platform.

The Central and State governments will constitute advisory boards. The Central Advisory Board will consist of: (i) employers; (ii) employees (in equal number as employers); (iii) independent persons;

Compliances under the Code

The Code specifies the following penalties for offences committed by the employer, such as (i) paying less than the due wages; or (ii) for contravening any provision of the Code. Penalties vary depending on the nature of the offence, with the maximum penalty being imprisonment for 3 months along with a fine of up to INR 1,00,000. The compensation payable for any default in payment of wages, minimum wages, bonus, etc. could be up to 10 times the claim amount as may be determined by the relevant authority. In case of a subsequent offence, within 5 years from the first offence, the penalty will be imprisonment for 1 month or fine up to INR 40,000 or with both. If the offence is committed by a company, then every person who at the time of the commission of the offence was in charge and responsible for the conduct of the company, will be responsible and deemed to be guilty.

The appropriate government may appoint an officer not below the rank of Under Secretary to the Central Government (or equivalent rank in State Government), to hold enquiries and impose penalties for various offences under the Code. The penalties for breach of labour law provisions have been substantially increased.