Competition Law and Abuse of Dominance 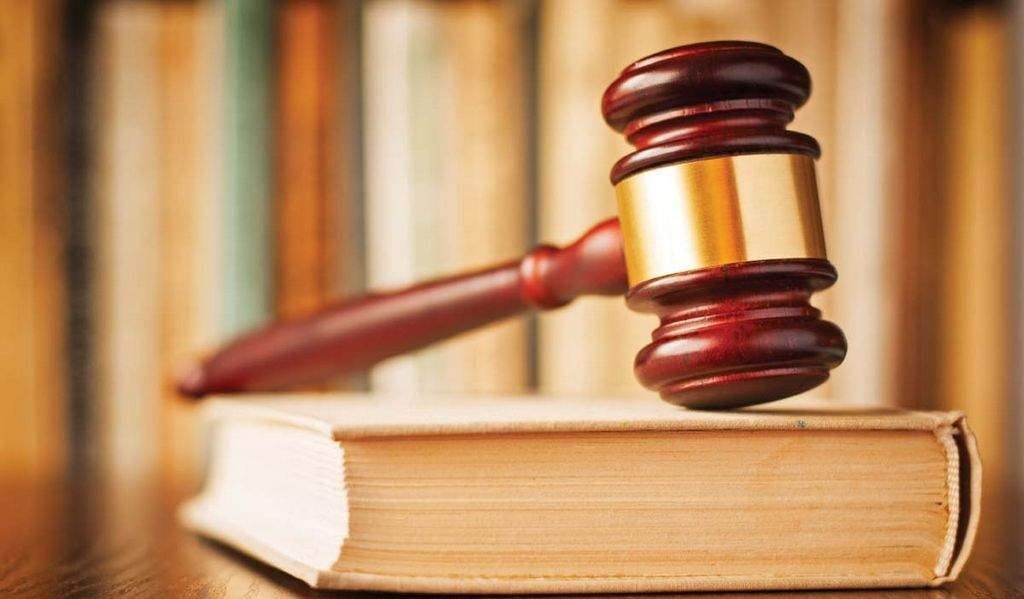 The Competition Commission of India (“CCI”) has been repeatedly called upon to adjudicate on disputes involving allegations of abuse of dominance. Some of these decisions highlight a significant departure from global trends and to that extent ought to be of interest to corporates.

The assessment of dominance depends on the delineation of the correct relevant market in which the dominance of the enterprise under consideration is to be assessed. 3

Judicial Guidance
In the case of Shri Vinod Kumar Gupta, Chartered Accountant Vs. WhatsApp Inc., 7 as discussed below. where Whatsapp was alleged to have abused their dominant market in the market of ‘free messaging apps available for various smartphones globally’. This was alleged on the ground of predatory pricing and by mandating users to share information with its parent company Facebook. However, CCI stated that there was a difference between the markets for ‘traditional electronic communication services such as text messaging’ and that of ‘instant modes of communications’ and dismissed the petition. The following were the key differences as observed by the CCI:

The CCI also stated that the relevant geographic market would be ‘India’ although CCI noted the importance of the ‘digital economy’. This becomes important with technological innovations and the cross-border functionality of apps.

CCI, in this case, considered the relevant market to be the ‘market for instant messaging services using consumer communication apps through smartphones in India’. With respect to ‘dominance’, CCI noted that India has a number of other players, such as Apple, Blackberry, etc and each of these service providers was also not charging any subscription price and therefore there was no predatory pricing. For the allegation of ‘abuse of dominance’ due to ‘data sharing’, the CCI held that there was an ‘opt-out’ option that was given by Facebook and therefore Whatsapp was abusing its dominance.

In Poonam Gupta v. Unitech Limited, 8 the informant’s grievance was that Unitech had failed to fulfill its obligation by not handing over the possession of the purchased apartment, as promised in time and therefore, violated Section 4 of the Competition Act, by abusing its dominant position. The informant alleged that Unitech had a huge market capitalization than its competitors and was, therefore, was in a dominant position. The relevant market was determined by CCI as commercial space on sale and residential units on sale in and around Noida. However, it was held that in this particular case, Unitech had several other competitors and the informant had a lot of choice at the time of booking of commercial and residential units; therefore,
Unitech’s lack of fulfilling its obligation did not amount to an abuse of dominance. Further, since the informant had only given the market capitalization of Unitech in India and not Noida specifically (which was the relevant market), the CCI did not find any abuse of dominance. Another observation was that an enterprise may enjoy a dominant position in one geographic market, but may not be dominant in another geographic market and therefore relevant market becomes important to determine abuse of dominance. This case highlighted the importance of multiple competitors in the market and how there would not be an abuse of dominant position if the consumer had the option to shift between service providers.

The CCI in Matrimony.com Limited and Ors. v. Google and Ors. 9, held that Google enjoyed a dominant position in the specified product market in India and had abused its dominance. The CCI ruled that Google enjoys a dominant position in Online General Web Search and Web Search Advertising Services in India which was the relevant market. The prominent placement of Google’s flight unit displaying flight offers directed users to Google’s own specialized flight search options as opposed to third-party websites depriving users of additional choices and imposing unfair conditions. The CCI was of the opinion that a search engine functioned differently and was distinguishable from a direct search option by typing in the URL which requires users to be aware of the specific websites which offer relevant information, the user is seeking. Also, the CCI observed that Google was dominant in the relevant market based on its market share fueled by

the presence of high entry barriers and scale advantage which limited the ability of users to switch to competitors of Google. The majority view held that Google was using its dominance in the market for online general web search to impose restrictive conditions in online syndicate search the agreement, in violation of Section 4 (2) (e) of the Competition Act. In another case of Transpole Logistics Pvt. Ltd v. Barclays Bank Plc, 10 the informant filed information against Barclays Bank Plc, alleging that non-disbursement of credit facility despite agreeing for the same and collecting processing fees from the informant, led to the opposing party abusing its dominant position. It was further alleged by the informant that the respondent bank was in a position of strength which enabled it to operate independently and negatively affect the customers. The CCI looked at the market position of the different entities that provided working capital loans. The market research showed that Barclays Bank had a very small or insignificant market share and was therefore not in a position to operate independently in the relevant market or affect consumers in its favor. The CCI also looked at the factors under
Section 19 (4) and found that Barclays Bank did not enjoy a dominant position in the relevant market. The CCI also went on to hold that the issue of the practice of banks was in the nature of individual consumer dispute and Competition Act would not apply to this case. In this case, market share was an important indicator to show that there was no dominance.

In the Meru Travels case, 11 its was alleged by the informant Meru, that Ola and Uber had entered into agreements with drivers and employed a lucrative incentive model, which led to the drivers locked into one network. The informant further alleged that Ola’s incentive of minimum business guarantee induced drivers to stay on its network and was therefore anti-competitive and that Ola and Uber were collectively in the market for ‘radio taxi services in the city of Hyderabad’ and that they had abused their dominant position. In another case No.27 of 2017, where Meru alleged Uber and in case No. 28 of 2017, where Meru alleged Ola to abuse their dominant position due to the market share, the CCI had held that high market share in itself might not be indicative of dominance and the factors under Section 19(4) of the Competition Act will also need to be met. Though the market share is theoretically an important indicator for lack of competitive constraints, it is not a conclusive indicator of dominance, and the CCI rejected the arguments of Meru based on this and held that neither Uber nor Ola abused their dominant position.

In Sonam Sharma V. Apple and Ors. 12 it was alleged by the informant that the opposite party was taking advantage of its dominant position by entering into tie-in agreements with the other opposition parties – which would lock iPhones with a certain carrier. The informant stated that by offering expensive subscription services and compulsorily locking the handsets to their respective networks and by threatening to void the warranty terms of such iPhones that have been unlocked and/or jailbroken by the users in order to use the same on the networks of their GSM competitors or to use unapproved third-party applications on their iPhones constituted an abuse of

dominance. However, such lock-in exists in other countries and can be exited through the payment of a fee. The question before the CCI was whether the opposite parties were guilty of abuse of dominance. In order to check for dominance, the CCI held that the relevant market has to be defined in terms of product-substitutability from a demand perspective and that it has two dimensions – product and geography. In the absence of any specific finding that Apple iPhone constituted a distinct market, the CCI held that the relevant market was the market of smartphones in India and that the other relevant market was the market for GSM mobile services in India. The CCI stated that at the time of the launch of iPhones in India, Apple did not have its own retail stores and that it might have been a conscious decision of Apple to sell the iPhones through existing mobile network operators (MNOs) in a locked state. Further, the customers were given the option to unlock the phone and that such practice was present in many other countries as well. The CCI noted that the following conditions were necessary for an anti-competitive tying since tie-in agreements are not per se anti-competitive:

(a) presence of two separate products or services capable of being tied (ie) there must be a requirement that the purchase of a commodity is conditional upon the purchase of another commodity;
(b) the party must enjoy sufficient market power with respect to the tying product to appreciably restrain free competition in the market for the tied products
(c) the tying arrangement must affect a substantial amount of commerce. Thus, CCI held that there was no abuse of dominance as Apple was not dominant, nor was there an anti-competitive agreement executed between the parties.

The CCI’s decisions reflect a tendency to adopt a very commercial approach to competition law, in general, and abuse of dominance, in particular. This approach is welcome from the rather pedantic approach adopted by the CCI, in various other matters. The CCI also gives importance to the number of competitors in the market to determine whether there has been any ‘abuse’ under the Competition Act.

Do reach out to us if you have any comments or questions.