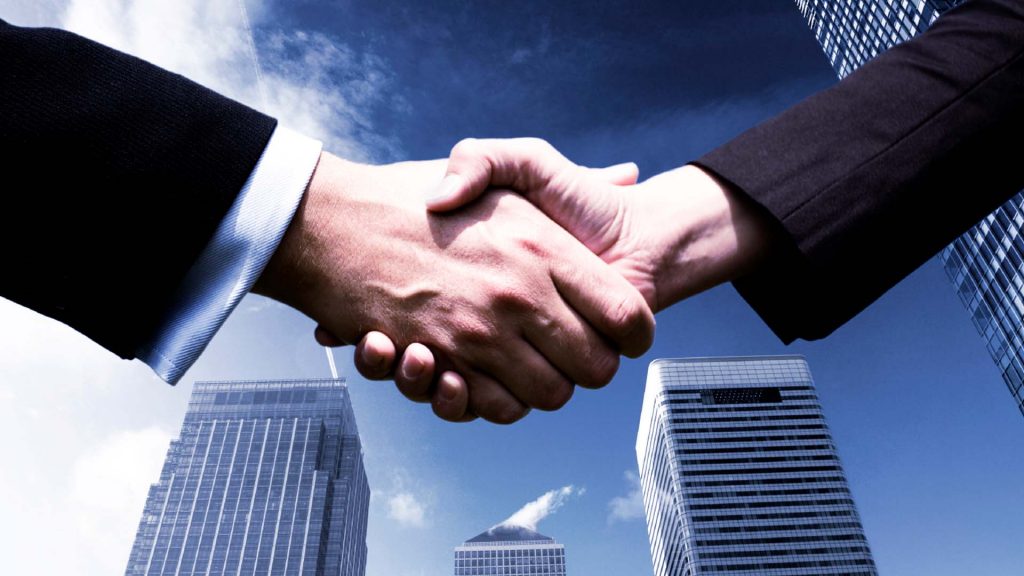 The interaction between competition law and joint ventures has long been a matter of debate under Indian law. The previous year has provided an element of some clarity on this issue but has unfortunately left many questions unanswered.

Section 3 of the Act provides that an agreement in relation to the production, supply, distribution, storage, acquisition or control of goods or the provision of services, which causes or is likely to cause an appreciable adverse effect on competition (“AAEC”) within India, is void. This section deals with two types of agreements: (a) horizontal agreements; and (b) vertical agreements. As per the Act, agreements between entities engaged in an identical or similar trade in goods or services are presumed to cause an AAEC if they:

(a) directly or indirectly determine purchase or sale prices;
(b) limit or control production, supply, markets, technical development, investment or the provision of services;
(c) share the market or source of production or provision of services by way of allocation of the geographical area of the market, type of goods or services, or number of customers in the market or in any other similar way; or
(d) directly or indirectly results in bid-rigging or collusive bidding. [1]

However, this presumption does not apply to efficiency-enhancing JV’s.

In FICCI v. United Producers & Ors [2], it was alleged by FICCI-Multiplex Association of India(“FICCI”) that United Producers/ Distributors Forum (“UPDF”), The Association of Motion Pictures and TV Programme Producers and the Film and Television Producers Guild of India Ltd were behaving like a cartel. Certain agreements were entered between the operators and the producers/distributors to limit the supply. It was one of the defenses raised by the opposite parties that the agreement between the association of producers/distributors formed, had to be like an efficiency-enhancing JV. However, in this case, the CCI held that since the producers/distributors had failed to show as to how the impugned agreement increased efficiency in production, supply, etc. and on the contrary, the controlled/limited supply of the films increased prices, the CCI rejected the opposing it parties arguments, and imposed a penalty on the defendants.

The CCI in HITPA JV [3] examined efficiencies achieved by a third-party administrator (“TPA”) formed by four public sector undertaking (“PSU”) insurance companies. The CCI accepted the PSU’s arguments regarding the efficiency enhancement brought in the public insurance sector by a JV TPA leading to overall consumer benefits and held that HITPA was an efficiency-enhancing JV which to facilitated the effectiveness of the health insurance sector and also ensured speedy cashless hospitalisation for the policyholders, cost-efficient services to the insurance companies and timely reimbursements for the healthcare providers.

In another notice jointly given by Andhra Pradesh Gas Distribution Corporation Limited, Shell Gas B.V and others [4], the CCI agreed with the argument of the parties that the JV increased efficiency. In this instance, a JV was proposed to be set up by the government of Andhra Pradesh and GAIL Gas Limited, for creating the necessary infrastructure for the supply of natural gas in India. The CCI was of the opinion that there was a deficiency in natural gas supply in India and the proposed JV had inherent efficiencies in terms of creating a new source of natural gas for the consumers, thus allowing the JV.

As can be seen from the examples, the CCI has adopted a commercial test as to whether JVs improve efficiencies, ploughing through the potential impact that a JV of this sort may have on the market, prior to determining whether it is efficiency-enhancing.

Under Section 6 of the Act and the Competition Commission of India (Procedure in regard to the Transaction of Business Relating to Combinations) Regulations, 2011 (“Combination Regulations”), those ‘combinations’ that cause AAEC are required to obtain prior approval of the CCI if the financial thresholds are met. Section 5 of the Act covers broad categories of combinations:

(b) acquiring of control by a person over an enterprise when such person has already direct or indirect control over another enterprise engaged in production, distribution or trading of a similar or identical or substitutable good or provision of a similar or identical or substitutable service, if the enterprise over which control has been acquired along with the enterprise over which the acquirer already has direct or indirect control jointly have; or the group, to which enterprise whose control has been acquired, or is being acquired, would belong after the acquisition, jointly have or would jointly meet the thresholds;

Historically, the circumstances in which JV was required to be notified to the CCI under the Combination Regulations were unclear. Recently, the CCI clarified that:

(a) Prior approval – if the creation of a JV involves a transfer of ‘assets’, then subject to prescribed thresholds being met, prior approval of the CCI will have to be sought by making the requisite filings under the Combination Regulations. [5]

(b) Notification/ intimation – Notification would be required for situations where any share subscription or financing facility or any acquisition, by a public financial institution, foreign institutional investor, bank or venture capital fund, pursuant to any covenant of a loan agreement or investment agreement. Such acquirers would be required to file Form III with the CCI within 7 days from the date of acquisition.

Where no asset transfer is involved, market participants can continue to form a JV without seeking CCI’s prior approval. If one or more enterprises transfer its assets to a JV, then the formation of a JV is treated as a notifiable combination, provided that jurisdictional thresholds are met after applying the principle of attributability.

In Combination Registration No. C-2015/06/283, the proposed combination intended to carry out research and development in respect of robotic systems for surgical intervention and involved the transfer of certain assets (including the intellectual property and related assets) between the parties to the JV and met the notification thresholds prescribed under Section 5(a) of the Act read with Regulation 5(9) of the Combination Regulations. The CCI approved of this combination as it was efficiency-enhancing. [6]

In the matter of Reliance Aerostructure Limited and Thales India Private Limited [7], the CCI considered the JV to be a combination; however, there was no AAEC. In this order, the CCI concluded that the parties do not produce/provide identical or substitutable services/products and are not engaged in any activity relating to the production, supply, distribution, sale, storage, and services or trade-in products or provisions of services which is at different stages or levels of the production chain, and that, therefore, the proposed combination is not likely to have an AAEC in India.

(a) Define the true purpose of the JV and be precise about what it aims to achieve. Also, include the pro-competition goals and efficiency that the JV would bring.

(b) Be clear on how the proposed JV will directly benefit customers and how it may fall under the category of an “essential facility” doctrine. Bring out the “indispensability” of the product and services of the JV.

(c) Bring out the “gap” existing in the current market for the products and services offered by the JV and how the JV will bridge this gap.

(d) Be clear that the proposed JV could not be achieved by the collaborating businesses acting alone.

(f) Ensure that no sensitive information is shared between the members of the JV.

(g) If any license is refused by the JV to third parties, ensure that there is sufficient justification for that refusal.

[8] With inputs from the paper published by the UK Government

For any comments or queries, do reach out to us.

PrevPreviousAbuse of Dominance
NextLegal Anatomy of a VoD Platform in IndiaNext