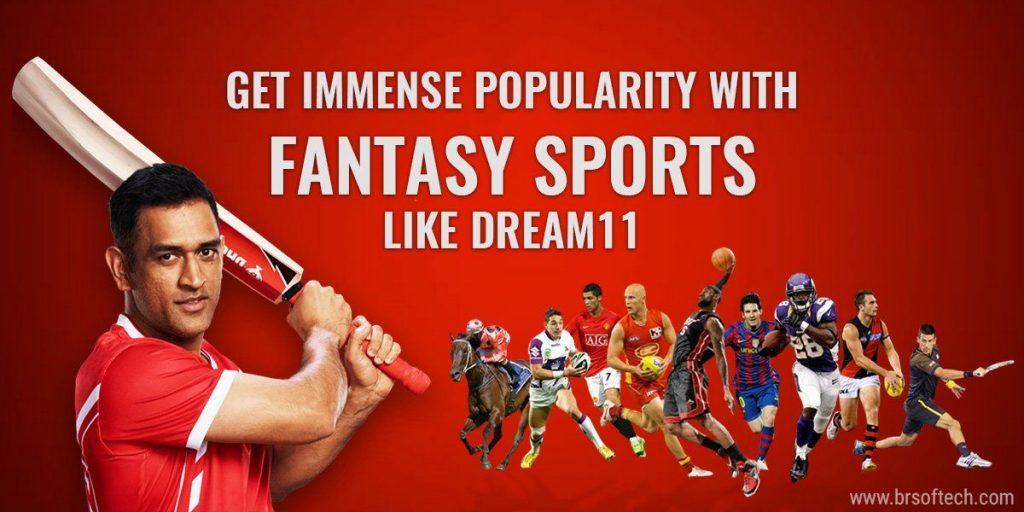 Dream 11 is a fantasy sports game offering fantasy cricket, football & kabaddi on an online platform (“Dream11”). It has unfortunately found itself mired in a sorites paradox in that eternal philosophical debate over the role of chance and skill in online games. Dream11’s mobile application allows its participants to draft fantasy sports teams based on their knowledge and skill from a list of players and provides participants with a maximum budget of 100 credits. Participants are allowed to act as managers of their virtual sports teams. These participants pay an entry fee to enter a contest. This amount is pooled for distribution amongst the participants depending on points earned by the drafted players in real-time sporting events.

Historically, fantasy sports games were not considered to be “games of skill”. In 2015, Nagaland introduced the Nagaland Prohibition of Gambling and Promotion and Regularisation of Online Games of Skill Act, 2015 (“Act”) which provided that ‘virtual sports fantasy league games’ and ‘virtual
team selection games’ were games where the element of skill predominated over the element of chance.

(a) The Supreme Court in K.R. Lakshmanan v. State of Tamil Nadu [1] while defining a game of skill held that even though the element of chance may not be entirely eliminated, success in a game of skill depends principally upon superior knowledge, training, attention, experience, and adroitness of the player.

(a) In-State of Andhra Pradesh v. K. Satyanarayana & Ors [2], while analysing the technicalities in a game of rummy, the Supreme Court held that the element of chance in rummy possessed the the same character of chance as in a game of bridge. Games where cards were shuffled and randomly distributed and where the distribution of the cards was not according to any set the pattern could be assumed to possess elements of chance. However, rummy required players to memorise cards as well hold and discard cards – all of which required considerable skill. In this regard, the Court held that rummy was a game of skill and could not be classified as a game of chance.

In 2017, the High Court of Punjab and Haryana in Shri Varun Gumber v. Union Territory of Chandigarh and Ors. [3] held that a fantasy sports game predominantly based on skill requires considerable judgment and discretion.

Mr. Varun Gumber (“Plaintiff”) was a registered user of Dream 11. The Plaintiff initially transferred an amount of INR 50,000 for participating in various leagues created on the platform. The Plaintiff used up all his credits to create his own virtual cricket and football team and participated in tournaments offered by Dream 11. Aggrieved, the Plaintiff in a petition before the Punjab and Haryana High Court alleged that fantasy sports games were not based on skill and that the activities of Dream 11 qualified as ‘gambling’ under the Public Gambling Act, 1867.

Observations by the Court

The Court made the following observations with respect to the functioning of the platform, where a a user of Dream 11 while participating in a tournament was required to:
(a) use considerable skill, judgment, and discretion while drafting his fantasy sports team;
(b) assess the relative worth all the players available for the draft and evaluate the worth of a player against other players;
(c) abide by the rules while evaluating a player’s statistics as well as the strengths and weaknesses of such players;
(d) ensure that the draft did not contain a significant number of players from a single real-world team; and
(e) evaluate and take into consideration other crucial factors with respect to the game, pitch, and condition of players.

The Punjab and Haryana High Court referred to the Supreme Court’s decision in K.R. Lakshmanan v. State of Tamil Nadu [4] where the Supreme Court had observed that horse racing required the element of skill, judgment, and discretion of the player, and thereafter held that the game offered by Dream11 was based on skill and thus, did not qualify as gambling.

The appeal before the Supreme Court of India

The Supreme Court’s order dismissing the appeal against the findings of the Punjab and Haryana High Court clarified questions about the element of skill involved in fantasy sports. Recently, public interest litigation was filed by Gurdeep Singh Sachar (“Petitioner”) before the Bombay High Court where it was alleged that Dream 11 was not only conducting illegal operations of gambling, betting and wagering through their online fantasy sports gaming platform, but was also trying to evade goods and service tax. The Petitioner accordingly sought directions for initiating criminal prosecution against Dream 11. This fantastical petition also was rejected by the Bombay High Court.

The judicial trend indicates that courts will adopt a substantive assessment of the game at hand to determine if online fantasy games require skill or not. Should it require a preponderance of skill, such games would be permissible.

For any comments or queries, please reach out to us.

PrevPreviousLegal Anatomy of a VoD Platform in India
NextBlockchain in India: Looking through the Regulatory Crystal BallNext