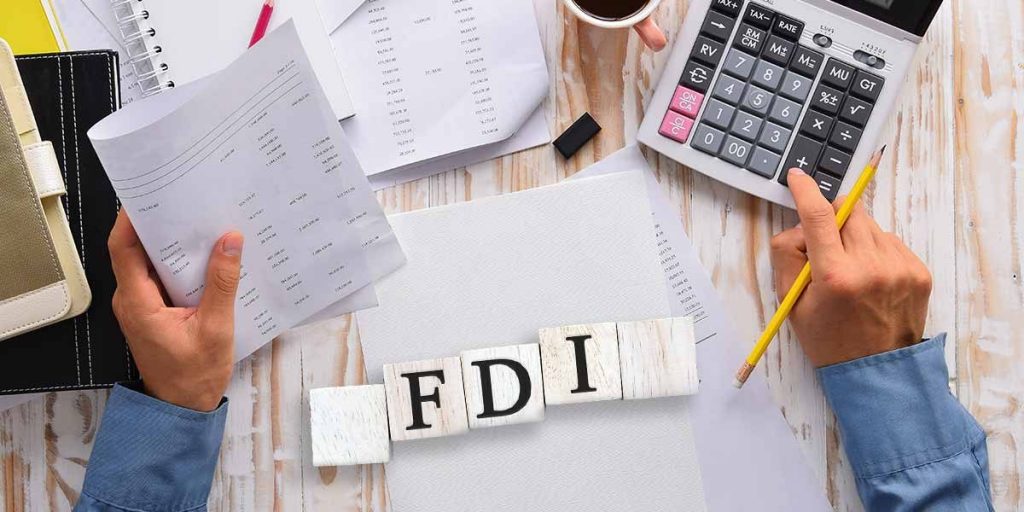 On August 28th, 2019 the union cabinet approved changes to the foreign direct investment (“FDI”) policy in four sectors (“Approved Proposal”). The purpose of these changes is to make India a more favorable destination for global investors.

The automatic route under the existing FDI policy for mining coal was restricted to captive consumption by companies operating power projects, iron and steel, and cement units. This extended to coal processing plants like washeries but they were only permitted to sell it back to the coal companies that were supplying these for processing and not in the open market.

The Approved Proposal has now brought sale of coal, for coal mining activities including associated processing infrastructure (coal washery, crushing, coal handling, and separation) under the 100% automatic route, subject to the Coal Mines (Special Provisions) Act, 2015 and the Mines and Minerals (Development and Regulation) Act, 1957.

The overarching intent is towards promoting business in India for foreign investors.

The ease of restrictions under the coal mining sector and contract manufacturing, while appreciable, may take a while for real impact. Finer details for the 26% FDI in digital media will determine if this is indeed a reform.

A welcome move for global single-brand retailing companies, the likes of Apple, IKEA, and others. The Government has done a fine balancing act while ensuring that local sourcing requirements are not reduced but merely expanded to include prevailing indirect domestic manufacturing components. The easing of the requirement to set up brick and mortar stores by e-commerce companies is a consumer-centric move, which was long-awaited.