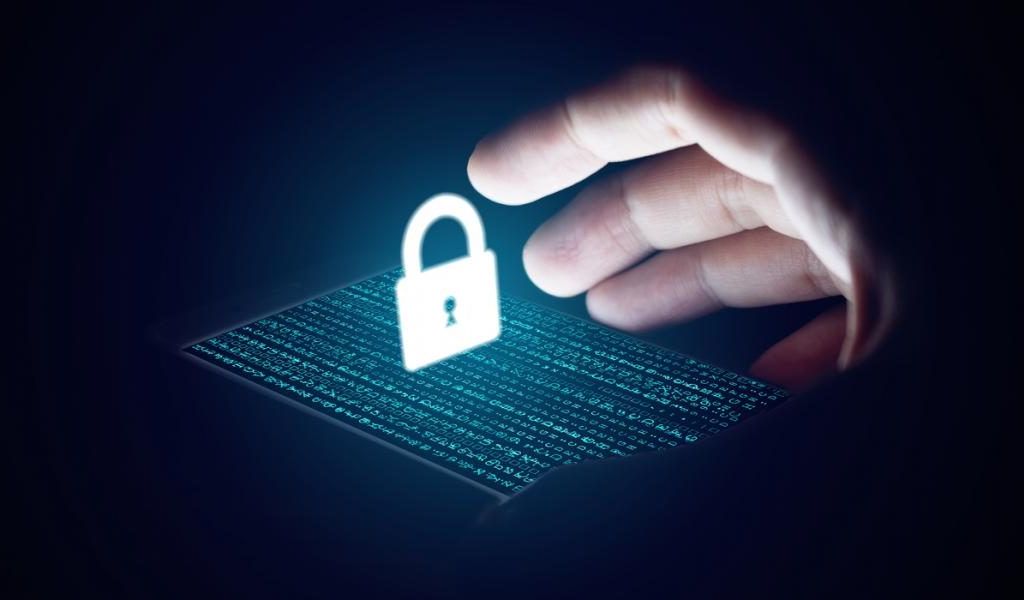 The Division Bench of the Kerala High Court on September 4, 2019, in Raju Sebastian and Ors. v. Union of India[1] ruled that demand for bank statements and income tax details would constitute a violation of the fundamental right to privacy if the demand did not satisfy the tests of legality, proportionality, and necessity as laid down by the Supreme Court in K.S Puttaswamy v. Union of India[2].

The Appellants, primarily individuals and proprietorships, were engaged in the operation of petroleum retail outlets. They had entered into dealership arrangements with some of the Respondents – including Bharat Petroleum Corporation Limited, Indian Oil Corporation Limited, and Hindustan Petroleum Corporation Limited – to operate certain petroleum outlets. Under the scope of such dealership arrangements, certain Respondents issued circulars to the Appellants, requiring them to provide their sales tax returns, bank account statements, and income tax returns pertaining to the dealership and that the failure to provide such details would amount to discontinuation of their dealership. Alleging that such demands violated their fundamental right to privacy, the Appellants preferred a writ petition before a single judge of the Kerala High Court. The single judge observed that since the information sought was on account of the dealership which was entered into voluntarily and further, was not in connection with the personal bank accounts of the Appellants, such demand would not violate the Appellants’ right to privacy. Aggrieved, the Appellants preferred an appeal before a Division Bench of the Kerala High Court.

The Respondents’ primary argument was that information sought from the Appellants was to ensure that no benami transactions were being conducted in connection with the dealership arrangements. They further argued that information sought was not in connection with personal accounts but for the Appellants’ business accounts, and therefore, no right to privacy was violated by such demand. The Respondents further substantiated the validity of their demand by relying on the dealership agreements, which mandated the provision of such information.

Analysis of the court

The Court further observed that that privacy was attached to the person and not to the place where the information was kept and therefore, while the banks could have access to the information that was being sought in this particular case, such access was in the capacity as a custodian (who was further bound by fiduciary obligations) and in accordance with the mandates of the law and thus, could not be equated to a violation of privacy. The Court also followed the ruling of the Supreme Court in Girish Ramchandra Deshpande v. Central Information Commissioner[3] and held that information disclosed in an income tax return and information relating to the discharge of tax liability amounted to personal information secured by the right to privacy.

Finally, the Court, while rejecting the contentions of the Respondents, relied on the Supreme Court’s ruling in K.S Puttaswamy v. Union of India, and upheld the Supreme Court’s observation that any demand for personal information was to satisfy the tests of (a) legality, which postulated the existence of law; (b) need, defined in terms of legitimate state aim; and (c) proportionality, which ensured a rational nexus between the objects and the means adopted to achieve them in order to invade the right to privacy within the corners of the Constitution. The Court found that the demand for information in the instant case did not satisfy the first test of legality and therefore did not delve into the fulfilment of the remaining two conditions.

Order of the court

The Division Bench jumped a few constitutional hoops and ordered the judgment of the single judge to be set aside while holding that the Respondents had no right to seek the information as a condition to continue the dealership and quashed the circulars. And as well-established constitutional principles fade under Puttaswamy’s merciless glare, the Supreme Court may well wonder if a briefer, clearer and a consistent decision would have led to less confusion.

PrevPreviousGoogle Taken To Court By Australian Regulator For Its Data Practices
NextPrivacy In The Context Of Mental Healthcare Act, 2017Next