Overview Of The Amendments To KYC Master Directions, 2016 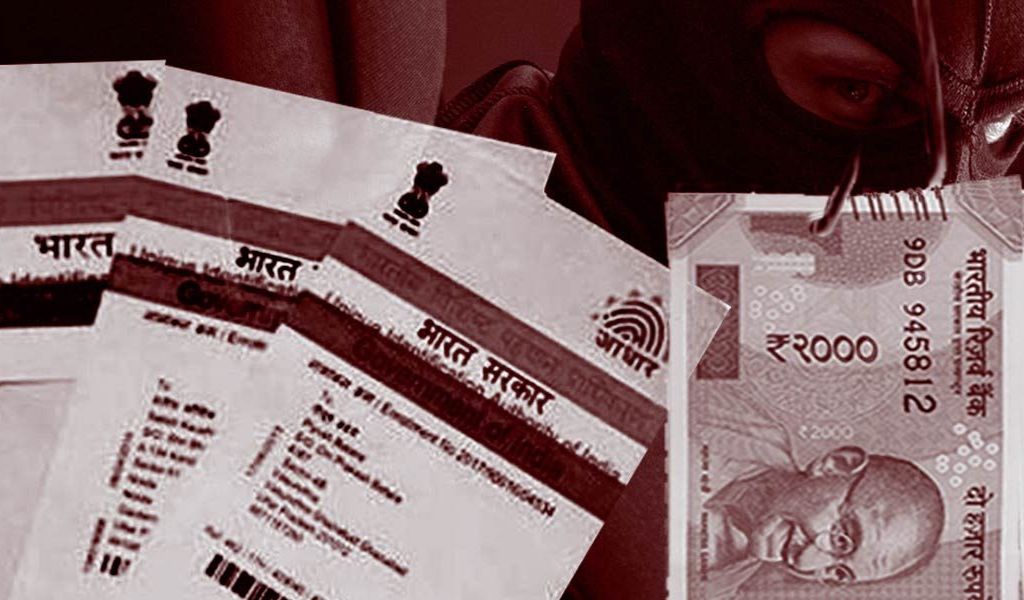 The Reserve Bank of India, on 29th May 2019, introduced certain amendments to the Know Your Customer (KYC) – Master Direction 2016[1] in furtherance of an Ordinance amending the Aadhaar (Targeted Delivery of Financial and Other Subsidies Benefits and Services) Act 2016 (“Aadhaar Act”), Prevention of Money Laundering Act 2005 and the Indian Telegraph Act 1885.

Banks are now allowed to undertake e-KYC authentication (a facility provided by the UIDAI) for customers who are desirous of receiving any benefit or subsidy under any scheme notified under section 7 of the Aadhaar (Targeted Delivery of Financial and Other subsidies, Benefits and Services) Act, 2016 based on their Aadhaar numbers. Additionally, Banks are also allowed to carry out Aadhaar Authentication[3]/Offline-Verification[4] for customers who voluntarily use Aadhaar number for identification purposes.

Given that the Aadhaar Judgement (Justice K.S. Puttaswamy and Ors. vs. Union of India (UOI) and Ors), struck down Section 57 these amendments are a positive attempt to address the gaping hole in India’s regulation of the financial services industry.

4. “Offline Verification” (as defined in the Aadhaar and Other Law (Amendment) Ordinance, 2019,) means the process of verifying the identity                 of the Aadhaar number holder without authentication, through such offline modes, as may be specified by the Aadhaar regulations.