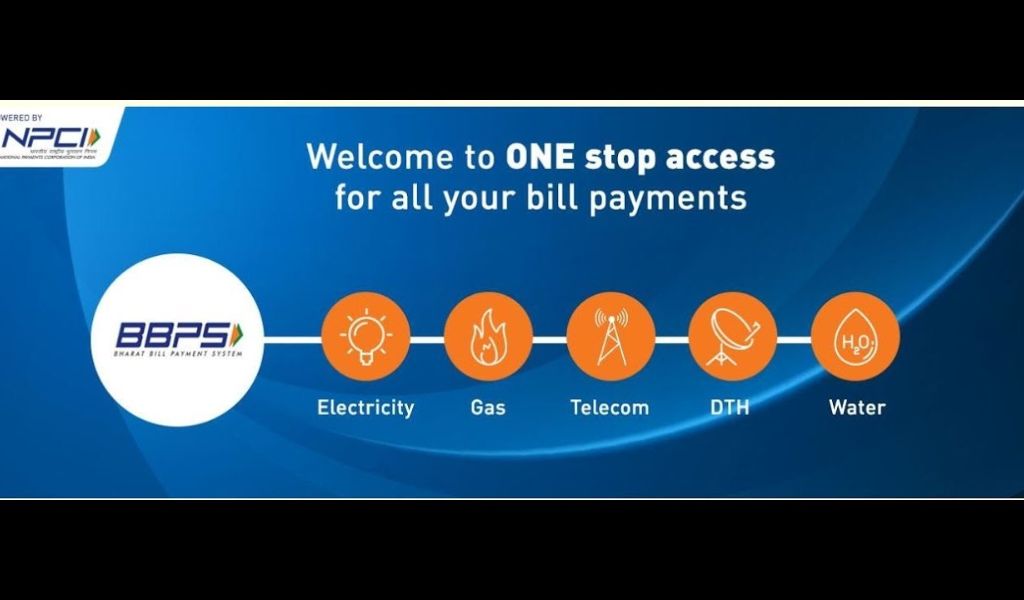 In September 2019, the Reserve Bank of India (“RBI”) announced that it will bring all repetitive bill payments, except prepaid recharges under the ambit of the Bharat Bill Payment System (“BBPS”) and issued a notification to this effect (“Notification”). Prior to this, the system catered to only five services – DTH, water, electricity, gas, and telecom. RBI’s move enables the use of BBPS for any recurring payments such as insurance premiums, mutual fund contributions, municipal taxes, and even school and university fees.

The Bharat Bill Payment System is an integrated bill payment system, introduced by the National Payment Corporation of India (“NPCI”) and the RBI as an initiative to promote financial inclusion and digital payments. It was part of the larger campaign of ‘Digital India’ introduced by the government to improve access to technology and encourage e-governance. BBPS offers interoperable bill payment service to customers online as well as through a network of agents on the ground.

The Guidelines[1] mandate that the BBPS will function as a tiered structure consisting of two types of entities:

BBPOUs are further divided into:

The tiered structure consists of an agent network(s)[2] of the BBPOUs. While there is a single BBPCU, there are multiple BBPOUs operating under the BBPS. The participants in the BBPS include authorised entities, such as the BBPCU, the BBPOUs as well as their agents, payment gateways, banks, billers[3], service providers, and other entities, including authorised prepaid payment instrument issuers. The Guidelines stipulate that banks and non-bank entities that are desirous of operating as BBPOUs would need to obtain approval from the RBI under the Payment and Settlement Systems Act, 2007.[4]

The eligibility criteria for non-bank entities seeking to operate as BBPOUs is as follows:

The BBPCU is responsible for:

The BBPOUs are responsible for:

The BBPCU and the BBPOU are also required to set up efficient customer protection and grievance redressal system based on the Guidelines.

PrevPreviousKey Introductions: The Insolvency And Bankruptcy Code (Second Amendment) Bill, 2019
NextOverview Of The Amendments To KYC Master Directions, 2016Next