Our IP team regularly advises a multitude of clients, ranging from multinational corporations to startups, in respect of protection and monetisation of  intellectual property. Our range of services include: 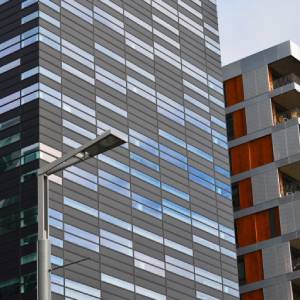 Advising India’s first blockchain-based Video on Demand platform on the licensing of over 200 movies. The licensees included iTv, Canal Plus, and Kew media