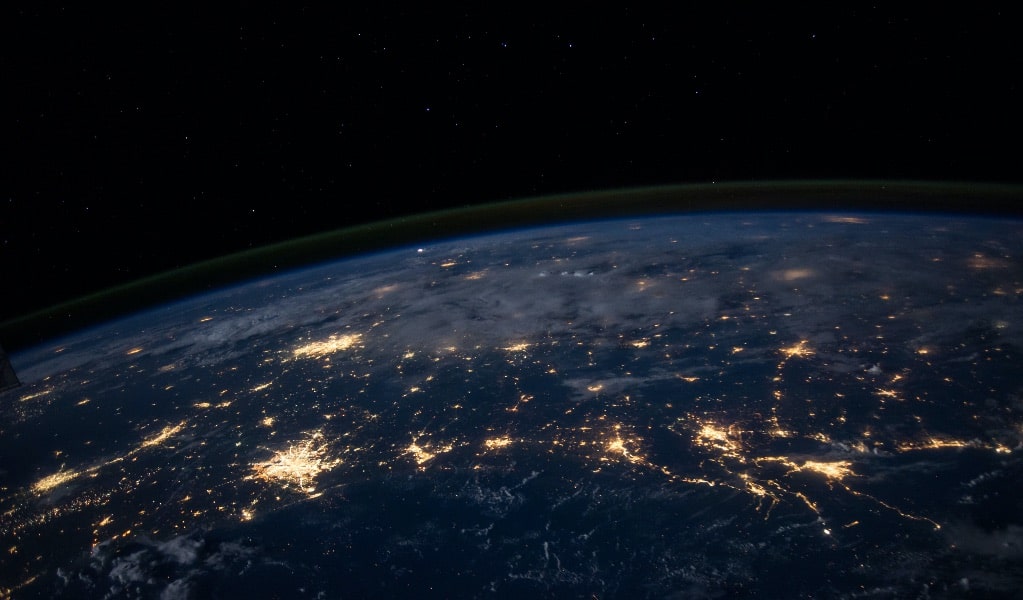 On 15 February 2021, in an effort to boost innovation in the sector, the Government of India announced the liberalisation of policies on the acquisition and production of geospatial and mapping data. In this regard, the Department of Science and Technology (“DST”) has issued a set of guidelines that has removed all prior approvals for Indian entities in this sector. This note provides the background to the framework, and an overview of these new guidelines.

A. The Legislative History of Geospatial Data: A “Nationalisation Approach”

Regulations on geospatial and mapping data were first introduced under the National Map Policy, 2005 (“National Map Policy”) which identified the Survey of India (“SOI”) as the nodal governmental agency for dealing with all processes involving geospatial data. The National Map Policy adopted a dual-classification of maps into “Defence Series Maps” and “Open Series Maps” (“OSMs”). OSMs were maps that were useful to support developmental activities in the country. The unrestricted use and distribution of OSMs required a one-time clearance from the Ministry of Defence. The SOI went on to clarify that the copyrights arising out of these maps would vest with it; it also prohibited the export of maps in 1:250K and larger scales in any medium.

The third set of rules pertains to geographical surveys and aerial photography, which was regulated under civil aviation requirements issued by the Directorate General of Civil Aviation (“DGCA”) in 2010. These surveys and photographs require the prior approval of the DGCA and a no objection certificate from the Ministry of Defence for the creation of aerial geospatial surveys.

The cumulative effect of this regulatory and policy environment governing geospatial data was highly fragmented and restrictive and, as a result, heavily discouraged private players from participating in and contributing to this field.

B. Introduction of the Geospatial Information Regulation Bill, 2016

In 2016, the Ministry of Home Affairs proposed the enactment of the Geospatial Information Regulation Bill, 2016 (“Bill”) to regulate the acquisition, dissemination, publication, and distribution of geospatial information of India which could affect the security, sovereignty and integrity of the country. Some of the notable features of the Bill are listed below:

Definition of ‘Geospatial Information’: The Bill defined ‘geospatial information’ to mean geospatial imagery or data acquired through space or aerial platforms such as satellite, aircrafts, balloons, or graphical or digital data depicting natural or man‐made physical features, phenomenon, or boundaries of the earth or any related information including surveys, charts, and maps.

Similarly, the dissemination, publication, distribution, and visualisation of geospatial information through internet platforms or online services would also be prohibited without the general or special permission of the SVA. This restriction would extend to the dissemination, publication, or distribution of geospatial information of India outside the country, as well.

Penalties Imposed Under the Bill: The Bill further imposed penalties in case of non-compliance with its provisions which included both fines ranging between INR 1,00,00,000 (INR 1 crore) and INR 100,00,00,000 (INR 100 crore) and imprisonment, depending on the nature of the offence.The approach adopted by the Bill was predominantly in line with its predecessors, as it imposed numerous restrictions on the production and dissemination of geospatial data by private entities including severe penalties for non-compliance. This effectively hindered private entities from entering this sector and affected ride-availing apps and other platforms that provided geo-location based services.

Due to the significant criticism of, and opposition to, the Bill from the private sector, the Government on 15 February, 2021 changed its stance on the regulation of geospatial and map data and published new guidelines (“Guidelines”) with the objective of creating a liberal geospatial data policy.

The Guidelines supersede all previous guidelines and policies issued by the DST, the MOD, and any other government department, and are intended to be the single point of reference on the subject. Some of the key changes found in the Guidelines are highlighted below.

Definition of geospatial data simplified: The Guidelines define geospatial data as any positional data with or without any attribute data tagged, whether in the form of images, videos, vector, voxel, or raster datasets, or any other type of geospatial dataset in digitised or non-digitised forms or web-services. The Guidelines further define map data as a symbolic representation of real-world objects, regions, or themes on a given scale, which was generally published in paper form but may now also be available as web-map-service.

Restrictions on acquisition and dissemination of geospatial data removed: The Guidelines have completely de-regulated the sector. Companies no longer requires prior approval, security clearances, or licences from any authority for the collection, generation, preparation, dissemination, storage, publication, updating, or digitisation of geospatial data and map data within Indian territory. Private entities are now free to process such data and build applications and solutions in relation to such data. Self-certification mechanisms should be used to demonstrate adherence to the Guidelines.

However, the DST will identify and publish a negative list of sensitive attributes that would require regulation prior to acquisition or usage. This will include attributes that cannot be marked on any map.

Data localisation and exporting requirements: The Guidelines specify a threshold value for on-site spatial accuracy (i.e., one meter for horizontal or planimetry and three meters for vertical or elevation).

Maps and geospatial data that have a spatial accuracy or value finer than this threshold value can only be created and owned by Indian entities and have to be stored and processed in India. Digital maps and geospatial data of spatial accuracy or value up to the threshold value can also be uploaded to the cloud (which may be located outside India) but if the accuracy is finer than the threshold value, it has to be stored and processed on a domestic cloud or on servers physically located in India.

The Guidelines do not restrict the export of maps and geospatial data that have a spatial accuracy or value up to the threshold value, except for attributes in the negative lists. However, where the spatial accuracy or value is finer than the threshold value, foreign companies and foreign owned or controlled Indian companies can license such digital data from Indian entities solely for the purpose of serving customers in India. Access to such data should only be made available through APIs that do not allow such data to pass on to the foreign entity or its servers. Further, these entities are prohibited from re-using or reselling such data.

Standardisation of SOI border maps of India: For political maps of India of any scale including national, state and other boundaries, the Guidelines identify SOI published maps or SOI digital boundary data as the standard to be used. This would be made freely accessible and entities would now be permitted to digitally display, print, and publish such maps provided they adhere to these standards.

The introduction of these Guidelines brings about both liberalisation of the existing regime, as well as some amount of certainty in workings of the regulatory matrix concerning geospatial and map data in India, by acting as a single point of reference on the subject matter. The deregulation of geospatial data for Indian entities including private players is bound to boost innovation in the provision of geospatial data services and provides an entry market for start-ups, too!

For any queries please reach out to Aadya Misra or Mathew Chacko.