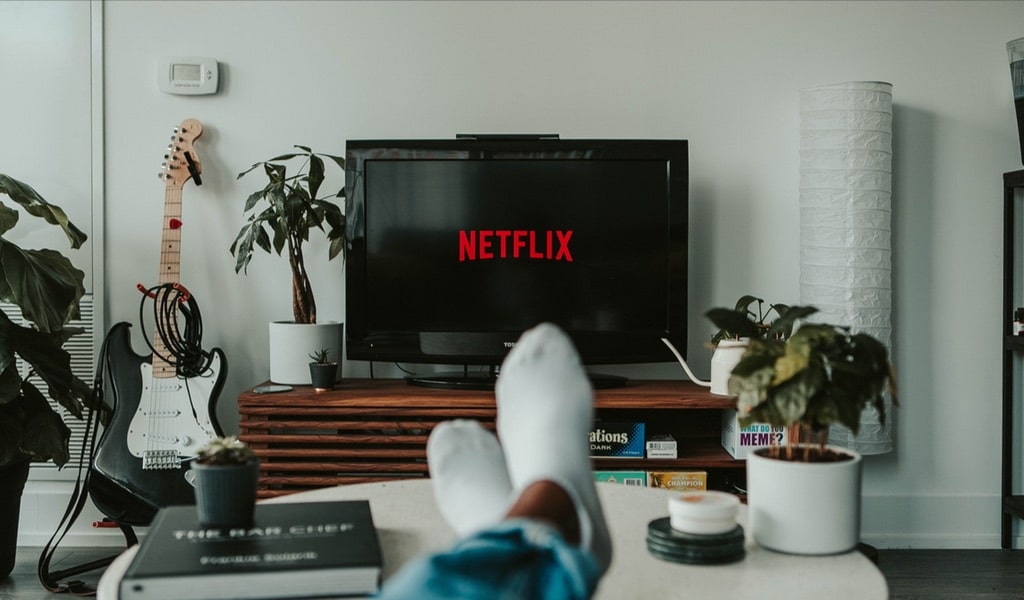 Over-The-Top (“OTT”) media platforms, like Netflix, Amazon Prime, and Disney+ Hotstar, have gained much popularity in recent years, and provided us with some of the few success stories of 2020, in the wake of a pandemic-induced, and global, economic slowdown. Still, these OTT platforms have long been grappling with fairly elementary legal questions in India, given the vacuum of regulation in the sector.

Does the Central Board of Film Certification (our very own Censor Board) regulate this content? How do Indian criminal laws on obscenity, pornography, and sedition apply to OTT platforms? What kind of age restrictions are mandated? Which of these are desirable? Are these platforms considered “intermediaries” for the purposes of liability? Are they meant to be regulated as market places? Or viewed more along the lines of the Inventory Model? How will the new Indian consumer protection laws apply to them?

Courts and regulators have provided piece-meal responses, over the years – ruling that certain laws do not apply and that certain others do – and squeezing those famous, centuries-old square pegs, time and again, into round holes.

In early September this year, about 15 major players in the Indian OTT industry signed a self-regulation code that attempted to provide guidance on some (if not all) of the issues that plagued the industry – and admittedly, this attempt was feeble and half-hearted. Later the same month, the government finally awoke from its half-century long slumber (the Cinematograph Act became law in 1952) and expressed displeasure against this self-regulation.

Perhaps, what may seem like just another knee-jerk reaction by the government is actually a response to industry overreach in the matter? The proposed self-regulating code of conduct was extremely “light”, mysteriously devoid of detail, and hewed perilously close to an abdication of the OTT industry’s self-appointed self-regulatory role. Publicly, the government asked the Internet and Mobile Association of India (“IAMAI”) to look into other self-regulatory models, and shared reservations that included the lack of independent third-party monitoring, and no clear enunciation of what constitutes “prohibited content”.

In the end, the government has dismissed the IAMAI’s proposed self-regulation scheme with much derision and has, in recent weeks, re-emphasized the need for the regulation of online content. As of November 10, the government has now assigned this responsibility to the Ministry of Information & Broadcasting. So, if their regulatory tilt is consistent with that of our existing Censor Board, we are in for a rollicking ride – featuring arbitrary decisions, inconsistent rules, and constitutional challenges!

Watch this space as we keep you updated on the latest legal and policy developments in the OTT industry.

For any queries, please reach out to Thomas Joseph or Mathew Chacko.