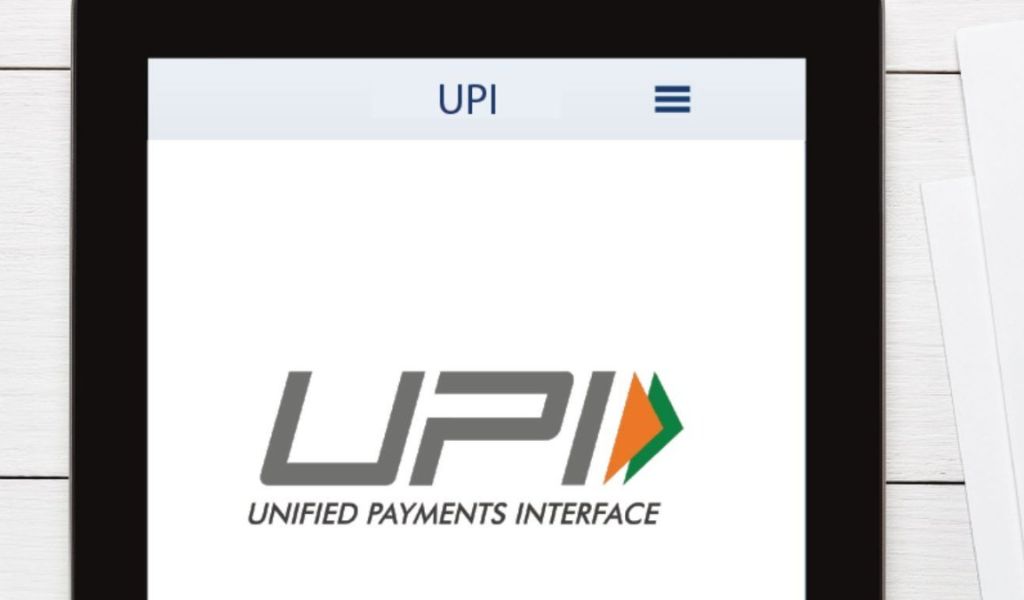 The National Payments Corporation of India (“NPCI”) owned digital payments railroad United Payments Interface (“UPI”) undoubtedly has become one of the most acceptable payment modes for digital money transfer in India. Its pace of growth can be estimated easily from the jump in the number of monthly transactions from 482.36 million in October 2018 to 1.14 billion in October 2019. The surge in acceptance reached an all-time high as UPI clocked 1.22 billion transactions worth Rs 1,89,224 crore in November 2019.

In order to widen UPI infrastructure and its features, various banks are considering the introduction of UPI based cash withdrawal for their consumers, i.e., moving towards a cardless mode of Automated Teller Machine (“ATM”) cash withdrawals, using their respective UPI app. Bank of India has announced its plan of introducing such a facility for its customers in partnership with AGS Transact Technologies, which offers various services including banking automation and payment solutions.

II. What can UPI currently do?

According to the UPI Procedural Guidelines[1], the UPI infrastructure currently supports transactions that can be broadly categories as:

III. How does the current infrastructure work?

The settlement of UPI transactions is facilitated through the Immediate Payment Service (“IMPS”). Thus, the remitter sends an instruction to his bank server. The details are validated by the remitter’s bank and further conveyed to NPCI’s servers. An SMS confirmation is sent regarding the same. NPCI servers then pass on transaction confirmation to the receiver’s bank. The receiver bank validates the transaction and credits the receiver account with money and sends the status to the NPCI server.

IV. How will the adaptation of this feature work?

There is a slight grey area in this regard. According to the UPI Operating and Settlement Guidelines[2], UPI Cash Withdrawal would fall under the purview of financial transactions. However, NPCI has yet to include this feature in its Software Development Kit. The UPI Interoperability Guidelines[3] does not indicate the existence of such a feature either.

The benefits of such an addition to the system are not merely operational in nature but also include stronger security benefits due to a lesser possibility of using ATM/card skimming devices. We expect banks, financial institutions, and fintech startups to scramble to integrate these evolving solutions into their regular services.

PrevPreviousAccount Aggregators As A Solution To The Consent V. Convenience Debate
NextWebinar: Employment Issues under the new Data Protection regimeNext