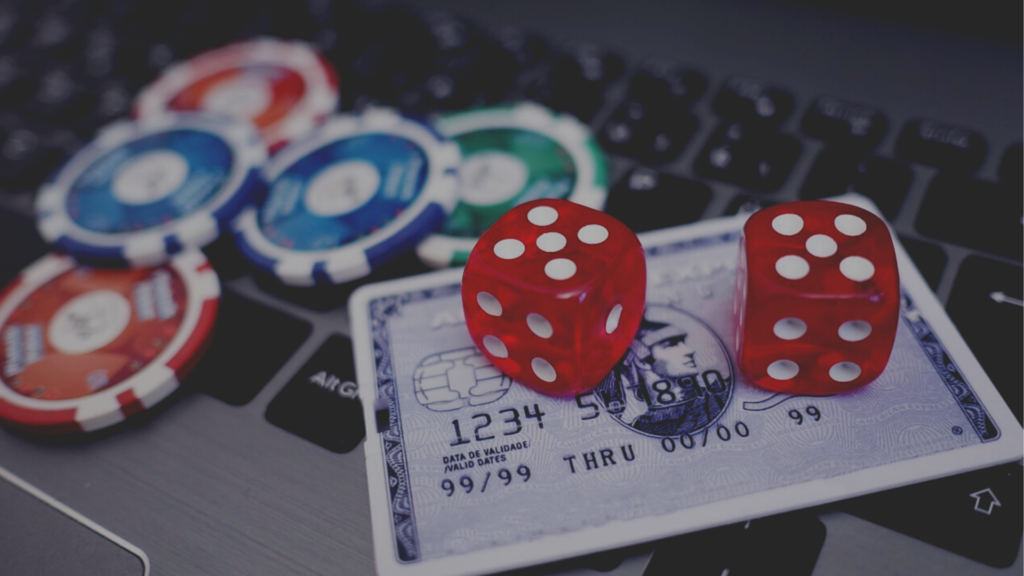 The absence of a comprehensive national legislation on gaming has led to the imposition of significant costs on large Indian gaming companies. The development of a harmonious national market for gaming with clear guides to action would give a tremendous boost to what is already one of the fastest growing industries in India. It is against this backdrop that the Online Gaming (Regulation) Bill, 2022 has been proposed. Does it solve the many problems associated with running a gaming company in India, or will it add to their woes?

FEATURES OF THE BILL

The Bill aims to establish an Online Gaming Commission (“the Commission”) and introduce a licensing mechanism where offering and operating gaming businesses in India will be subject to obtaining an appropriate license from the Commission. The Bill makes offering and operating gaming businesses without a license a cognisable and bailable offence. Any person found guilty of playing on an un-licensed website will also be liable for punishment under the Bill.

The Commission will be empowered to monitor the functioning of online gaming websites and take action to prevent illicit online gaming. The Commission will also formulate rules and regulations relating to conditions of the license, permits, authorisation for players eligible to use gaming websites, requisites of offering gaming services, conditions for providing credit facilities to players, fines, or penalties and any other matter as it may deem fit.

ISSUES WITH THE BILL

While the Bill aims to put various checks and balances in place to regulate online gaming in India, the bill in its current form has multiple shortcomings:

At present, most real money game operators are governed by charters issued by the All India Gaming Federation (“AIGF“) and the Federation of Indian Fantasy Sports (“FIFS“) which are self-regulating bodies established to regulate online gaming in India. Although these charters aid in streamlining the conduct and governance of the online gaming platforms, the absence of an enabling national legislation is dearly felt.

While the intent behind regulating this industry at the national level is laudable, this Bill adopts the age old Indian legislative device – the license – in an attempt to achieve this aim. A principles-based approach, aided by voluntary disclosures, and fairly large punitive fines by a quasi-judicial body has proved to be a much more efficient modern legislative device (a good example is our experience with the competition commission!). Perhaps, rethinking this rather ill-conceived Bill might be appropriate?

Please reach out to Mathew Chacko, Aadya Misra, and Chiranjeev Kothari for queries.

PrevPreviousAbuse of Dominance: Online Payments for In-App Purchases
NextPillow Fund raises Series A funding of USD18.1million from a club of investors!Next