eSports: Not To Be Trivialized, Definitely Not Devoid of Drama 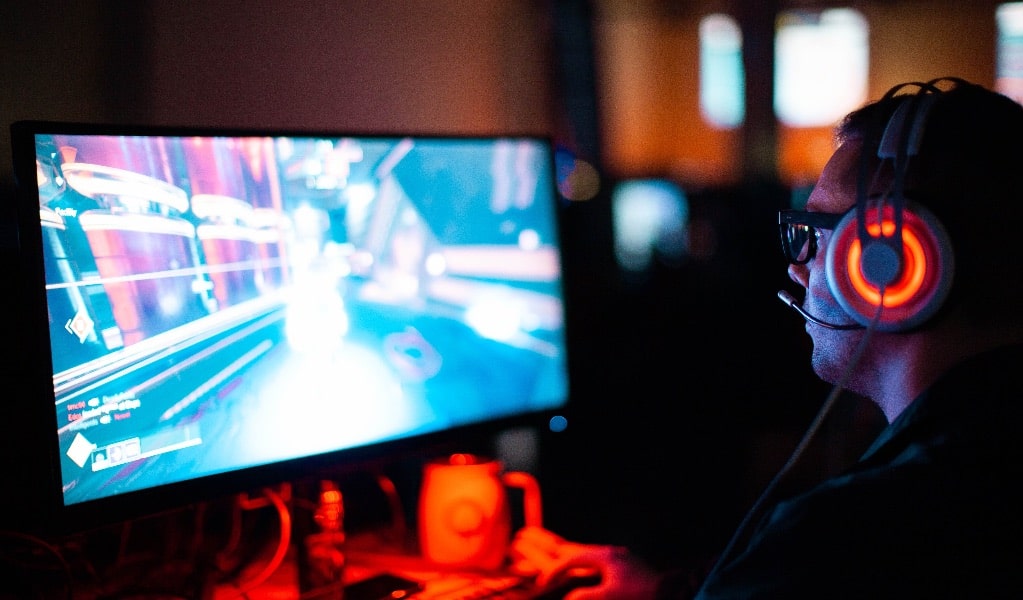 What comes to your mind when you hear of eSports? Is it sport? Is it a game? Many of you may scoff at the proposition that eSports are sports and may be tempted to dismiss it as a fad or as insignificant. The numbers however would suggest a completely different story.

The League of Legends World Championship in 2019 was a record-breaking eSports event with around 100 million viewers. Comparing this with the viewership for the Super Bowl in the same year – an event first held over 50 years ago now – which had around 100.7 million viewers clearly stands as proof that eSports is a force to reckon with. The League of Legends World Championship’s flagship event, the International involved the videogame DOTA 2 and had a prize pool totaling USD 34.3 million. Esports has indeed established itself as a global industry, which is both very real and immensely commercially successful. Total eSports viewership is expected to grow to 646 million by 2023.[1] In the years to come, eSports might surpass its traditional counterpart(s) in terms of both popularity and relevance.

It is this rate of growth that prompts the urgent need to have regulations in place to govern the conduct of eSports, just like the ones established for traditional sports. For a legal professional, the eSports industry presents a myriad of issues, akin to its traditional counterpart.

Gambling is one such issue. It is safe to assume that occasional viewers and enthusiasts of eSports are generally tech-savvy, leading to the reliance on ‘cryptocurrencies’ such as Bitcoin to transact for betting purposes, which are both difficult to trace and equally difficult to regulate. Does this make eSports the subject matter for unregulated betting at a massive scale, leading to additional concerns such as match-fixing?

ESports is also susceptible to the issue of doping. Players engaging in eSports require a lot of focus and concentration for long hours, which lead to the use of performance enhancing drugs like Adderall, to achieve that edge over the rest. ESports federations have now started working with the World Anti-Doping Agency to implement an anti-drug policy in the world of eSports.

For an intellectual property lawyer, eSports are of particular interest owing to the issues surrounding copyright ownership.

The intellectual property rights in a videogame is owned by the game developer. A videogame, as a software, would be eligible to have its source code and object code as the subject matter of copyright protection. Furthermore, the visual and sound effects within the game, if they meet the criteria of originality, fall within the category of artistic and musical works, that are again eligible for copyright protection. Accordingly, any reproduction of the aforesaid works would require the permission of the game developers.

During the initial growth of eSports the lack of clarity on IPR led to several disputes between game developers and event organizers, as well as with platforms streaming eSports events. Gaming companies have learnt from this, and by now viewing eSports as a vehicle for marketing their product, have built in provisions within their End User License Agreements (EULAs) granting valid purchasers of a video game the right to publish reproductions of their performances, or the option to organize events surrounding the videogame on separate terms.

There is also a debate on whether gamers qualify as ‘performers’ and consequently whether they are eligible for the rights available to performers under the copyright regime. Furthermore, who owns the copyright in the look and feel of the characters that are created by gamers? While the EULA may contractually assert the ownership in such works with the game developers, is such a position legally “fair”? If unfair, is the standard form EULA enforceable?

We at Spice Route Legal are delving deeper into these pertinent legal issues, particularly those intersecting with intellectual property laws. If you have a keen interest in reading about how copyright law has been, or needs to be, redefined with developments resulting from the advent of technology, we recommend you watch this space in the weeks to come.

For any queries please reach out to Thomas Joseph or Mathew Chacko.