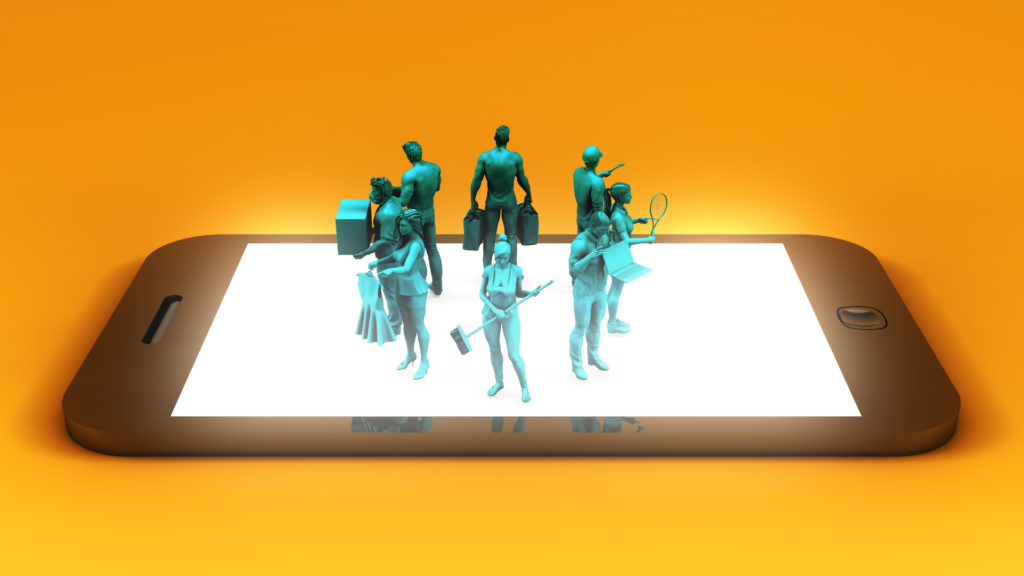 Following intense debate about the problems faced by gig workers, the Code on Social Security was enacted in the year 2020. At the same time, competition law jurisprudence in India is evolving in a manner where acts of collective bargaining by gig workers may be held anti-competitive.

NOT ‘EMPLOYEES’ BUT ‘ENTERPRISES’

Strangely, a gig worker may fall within the definition of a business enterprise as per the Competition Act, 2002 (“the Act”). The Act defines an ‘enterprise’ and includes any person (natural or legal) who is engaged in “the provision of services, of any kind..”.[1]

Such a wide definition can therefore include every gig worker that is not classified as an employee. In other words, while associations of workers engaged in an employer-employee relationship may engage in collective bargaining under the labour laws, the case of gig workers differs, since there are certain limits imposed upon the extent of collective bargaining permitted by competition law.

Competition law aims at maintaining competition in the markets, inter alia, through ex-post inquiries into alleged anti-competitive agreements and alleged abuse of dominant position. In one of the early cases, the Competition Commission of India (“CCI”) received information that the Co-ordination Committee of Artists and Technicians of the West Bengal Film and Television Industry (“Co-ordination Committee”) and East India Motion Pictures Association (“EIMPA”) collectively compelled two TV channels to stop the telecast of the serial Mahabharta (dubbed in Bengali language).[2]

A demonstration was also staged on April 7, 2011 by members of the Co-ordination Committee in Kolkata. The CCI, in its majority order, held that the Co-ordination Committee, which is an association comprising artists and technicians of West Bengal Film and TV industry had violated Section 3(3) read with Section 3(1) of the Act, via their act of compelling the TV channels to stop the telecast of the dubbed TV serial.

On appeal, the Supreme Court observed that the Co-ordination Committee was an ‘association of enterprises’ and, therefore, its actions concerning economic activities were covered within the ambit of the Act.[3] The Apex Court also held that the conduct of Co- ordination Committee fell afoul of Section 3 of the Act because it resulted in:

(i)  harm to consumers by depriving them of access to the dubbed serial on the TV channel;

(ii)  hindering competition in the market by barring dubbed TV serials from exhibition on TV channels in the State of West Bengal; and

(iii)  creating barriers to the entry of new content in the said dubbed TV serial.

From the decision above, it appears that a mere act of collective bargaining by a trade union may not be anti-competitive as such. However, in a more recent decision of the CCI in a case against Tamil Film Producers Council (“TFPC”) and Telugu Film Chamber of Commerce (“TFCC”), the Commission held that a ‘strike’ called for by TFPC and later joined in by TFCC was anti-competitive.[4] The CCI categorically noted that in the name of collective bargaining, if the collective action by enterprises is violating Section 3 of the Act, the same is prohibited.

It may well be argued that the application of the prohibition of cartelisation to gig workers is not appropriate. However, the operation of a functional and free ‘gig economy’ may be hampered by rampant ‘strikes’. The balance may well be struck by the extension of social security benefits and the imposition of an obligation to not act in a manner that threatens the competitiveness of the gig economy.

Please reach out to Mathew Chacko and Anku Sharma for queries.