Veganism: A Step Ahead From ‘Vegetarianism’ 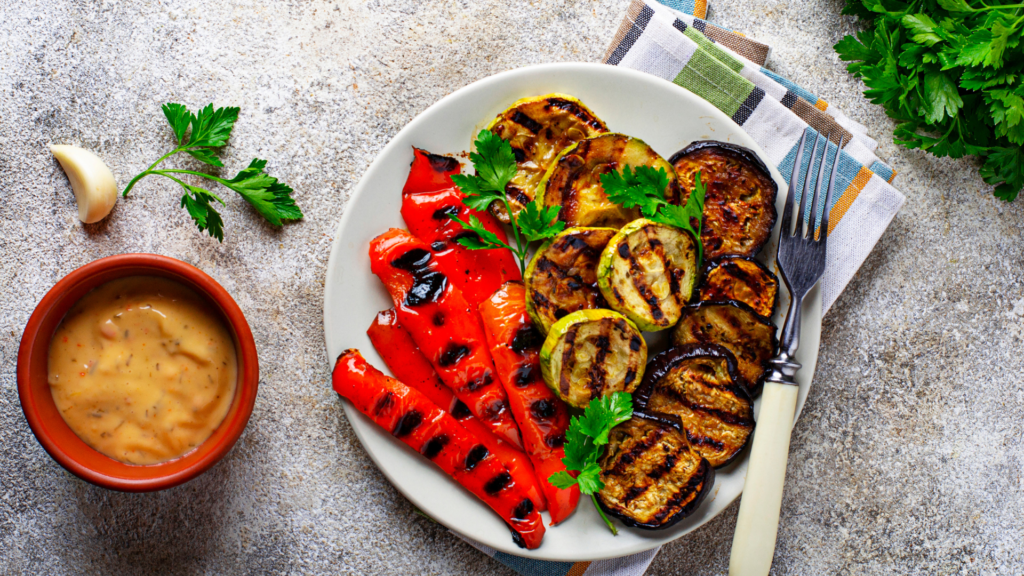 Veganism eliminates the usage of animal products or by-products in one’s daily lifestyle, including the consumption of certain food, such as dairy produce, whey, gelatin, etc. Vegan foods are those foods that are manufactured by avoiding any ingredients that may have contributed to animal exploitation and cruelty during production.

The FSSAI monitors and enforces food quality and hygiene in India. In acknowledgment of the escalating demand for vegan food, the FSSAI has included the Vegan Food Regulations within the purview of its existing regulations for vegetarian and non-vegetarian food products.

REQUIREMENTS UNDER THE VEGAN FOOD REGULATIONS

Food Business Operators (“FBOs”) refer to persons who own, operate, or are otherwise responsible for assuring compliance of food businesses with the FSS Act and its associated regulations. The Vegan Food Regulations require all FBOs engaged in the production, processing, packaging, sale, and marketing of vegan food to conform to the requirements set out in the Vegan Food Regulations in line with Good Manufacturing Practices, to avoid making any misleading claims about non-vegan ingredients in such products.

If there is a common production line for vegan and non-vegan products or ingredients, a complete cleaning method or “comparable measures” must be undertaken for all related machinery, equipment, utensils, and surfaces prior to the preparation of vegan products. Similar care and precautions must be ensured during the process of preparation and packaging of vegan foods.

Most importantly, vegan foods must not involve animal testing for any purpose, even for safety trials. To ensure strict compliance with the Vegan Food Regulations, traceability shall also be established “up to the level of the manufacturer” and FBOs must comply with any other requirements specified from time to time by the relevant food authority to preserve the authenticity of vegan foods or vegan food ingredients or products thereof.

To import any vegan products into India, FBOs must apply to the licencing authority and provide all pertinent information about the vegan food product. Any vegan food item being imported must also be accompanied by a certificate issued by recognised authorities of the exporting country, in the format prescribed by FSSAI.

LEGAL STATUS OF ‘VEGANISM’ ACROSS THE GLOBE

The European Commission has included vegan food in its scope under Regulation (EU) 1169/2011 stating that any information provided to food consumers shall specify suitability of food product for vegetarians and vegans.

The European Commission through the Stakeholders Suggestions relating to Health and Safety[4] identified that the absence of legally binding definitions for the terms “vegan” and “vegetarians” cause a problem during any attempt to regulate the commercial chains that have begun labelling their products as vegan/vegetarian and use self-developed logos. The EU Food Information Regulation still awaits the enforcement of an act to define vegan laws and the requisite regulations.

At present, the European Union has equality laws, prohibition against discrimination, right to life, and healthy environment laws in place to protect veganism by interpreting it under “religion and belief” under the European Convention on Human Rights.

In the case of Mr J Casamitjana Costa v. The League Against Cruel Sports[5], the claimant’s vegan rights were protected as ‘philosophical belief’ under the Equality Act, 2010.

There are no special compliances for the production and distribution of vegan foods. Domestic regulations apply to FBOs supplying food to the public or mass caterers to ensure accuracy of food information circulated among the consumers.

There is no governing regulation for vegan foods. Any misbranding or misleading labelling are dealt under Section 403 of Federal Food, Drugs and Cosmetic Act. There is no definition of vegan food under Federal Act.

The International Organization for Standardization’s (ISO) newest project, ISO 23662:2021, has developed a new standard for classifying vegan and vegetarian products, thus providing customers with assurance in their product choices. The text defines technical standards relevant to all FBOs.  The document is designed for use in B2B engagements, collaborations within the global food supply chain, international trading of food goods, as well as labelling and claims for food products. This initiative will create a level playing field at the domestic and international level and enforce fair practices among all food businesses.

Please reach out to Praveen Raju and Renuka Abraham for queries.