A Unified Securities Market Code: Enough to Boost Investor Confidence? We Think So! 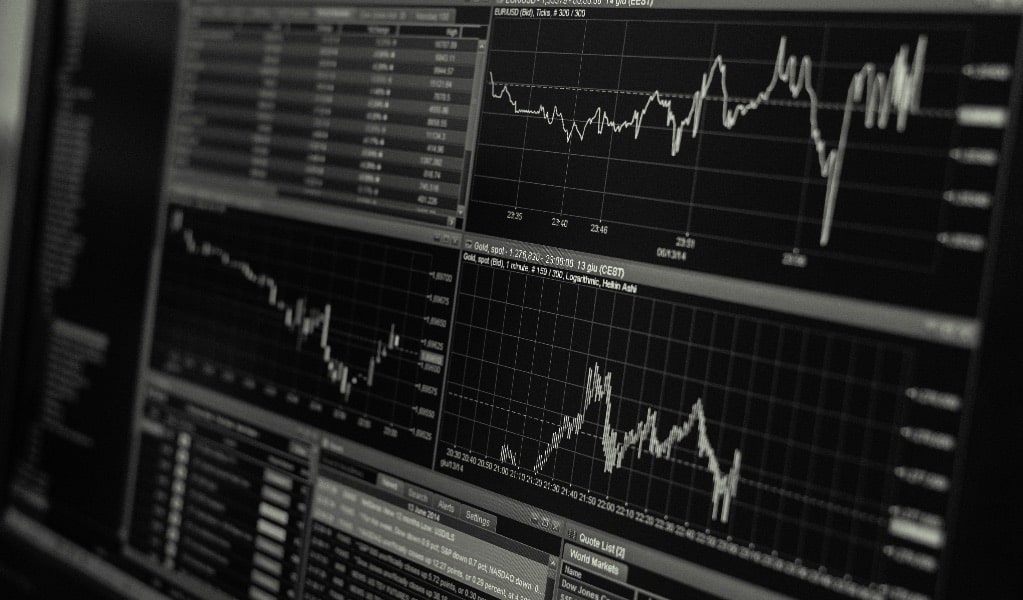 In an attempt to further ‘Ease of Doing Business’ policies in India, the Finance Minister, in her Budget 2021-22 speech on Monday, proposed to introduce a unified Securities Market Code. This unified code will aim to consolidate multiple laws that currently regulate the market for securities and stocks in the country – namely the Securities and Exchange Board of India Act 1992, the Depositories Act 1996, and the Government Securities Act 2006.

This legislative exercise is aimed at simplifying the regulatory and compliance processes relating to financial markets in India. It is expected that the consolidation will include streamlining existing regulations, rules, ordinances, and circulars under these various legislations, and ensure uniform interpretation of these regulations by the courts. A single codified law could go a long way in reducing compliance costs, as well as reducing friction between the various entities that currently regulate Indian financial markets – be it SEBI, the market watch dog, depositories, or the government.

Assuming the government is able to deliver on its promise of a unified securities code, this will be an overhaul of decades-old legislation, alongside much needed modernisation and rationalisation of the multiple laws that currently apply to Indian financial markets. On the subject of market reforms, the Finance Minister has also proposed the introduction of “Investor Charters” as a right, for all investors in financial products.

Under the Budget 2021-22, the Securities and Exchange Board of India has also been notified as the authority for regulating a proposed gold exchange in the country. In addition to this new role, SEBI may now additionally also regulate government securities, taking over from the RBI which has, thus far, been authorised to do so under the Government Securities Act 2007.

While it remains to be seen what kind of regulatory regime the Code encompasses and how the Indian government goes about implementing it,  the proposed code is a commendable step taken (and an ambitious goal set!) by the government to secure investor confidence in the securities market, and ensure the steady progress of the Indian economy which, like its global counterparts, has been gloom-ridden due to the pandemic.

For any queries please reach out to Janhavi Joshi or Praveen Raju.

PrevPreviousIs Knowledge a Defence To Breach in M&A Transactions?
NextKey Changes Announced in the Regulation of Geospatial Data & Data ServicesNext